Brain training as an exclusionary process in people with dementia

back to Projects homepage

ESR2 will examine the nature of brain training and investigate the assumptions lying behind it as well as how it is marketed. The research will also elicit the views and attitudes of those who engage with such technologies as well as those who do not. Concerns about the onset of dementia now represent the major health fear of older people. While treatments for the condition remain elusive there is a widespread belief that there are identifiable preventative measures that can be taken by individuals concerned about a potential decline in their cognitive abilities. Chief among them has been the idea of ‘brain training’ which through the use of specific mental exercises is promoted as being able to protect against the development of dementia.

A large survey of older people conducted across Europe working with Alzheimer’s Europe (AE) will identify concepts and attitudes towards brain training contrasting differences between countries. Focus groups in 3 countries with people with early dementia will look at attitudes to the notion of brain training and potential barriers and facilitators to them using it. The results are likely to provide a detailed description of the attitudes and concerns towards brain training in Europe today both in the general public and in those with early dementia.

Two of 3 months each. Firstly for 3 months with AE to look at attitudes to and experiences of brain training in people with dementia. The second with IDES (Spain) the technology enterprise to work with GRADIOR software and other cognitive interventions in early dementia to look at the nature of people’s experiences.

Then have a read of this @InterdemEurope & @AlzheimerEurope publication ⤵️
https://t.co/ThPGykUHDE
15
0
INDUCT Retweeted · Harleen Rai
@rai_harleen
The final results from my PhD are out! After using Thinkability for 11 weeks, the #app was deemed to be enjoyable, usable and carers reported improvements in their QoL. Lessons were learned for a larger RCT. Find out more @DovePress https://t.co/ko7THRAFBY #openaccess #dementia
View on Twitter
6
0
INDUCT Retweeted · Dr. Sara Laureen Bartels
@SaraLBartels
💸Just received my first small project grant! The Division of Psychology @CNS_KI awarded our #DAHLIApainproject with financial support to contribute to the UN sustainable development goals 🌐 @karolinskainst #implementation #ehealth #chronicpain #postdoc #AcademicTwitter https://t.co/QbXcD8gPC1
View on Twitter 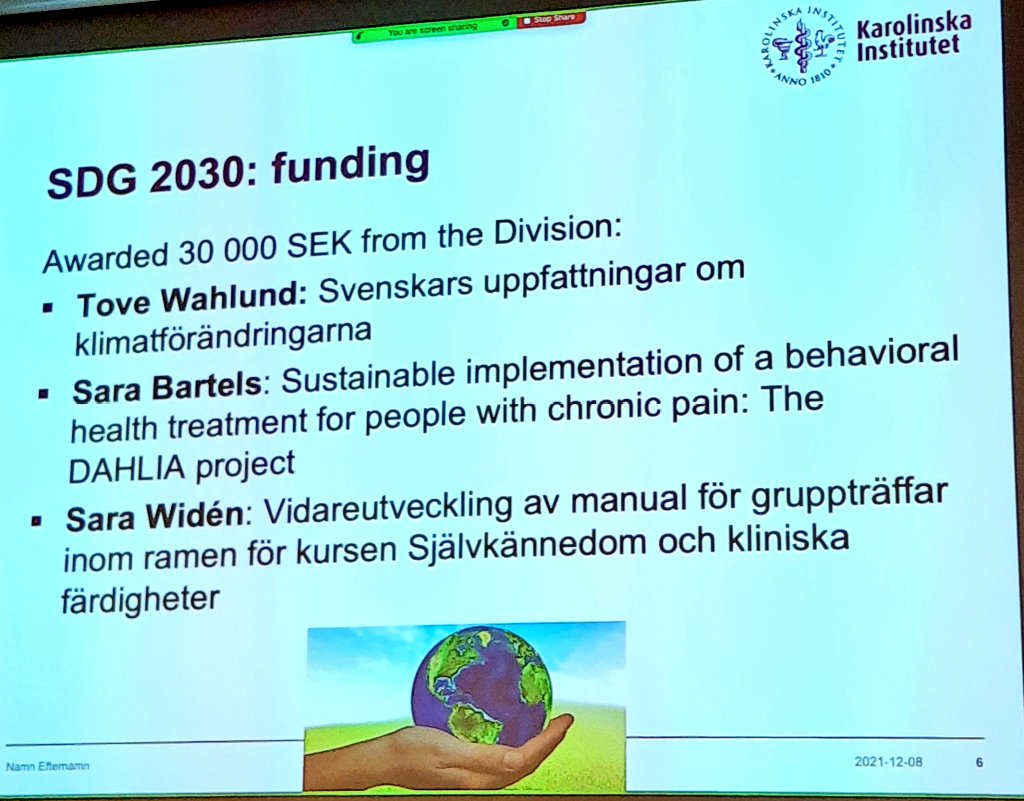 There are no upcoming events.

web design
We use cookies on our website to give you the most relevant experience by remembering your preferences and repeat visits. By clicking “Accept All”, you consent to the use of ALL the cookies. However, you may visit "Cookie Settings" to provide a controlled consent.
Cookie SettingsAccept All Reject All
Manage consent

This website uses cookies to improve your experience while you navigate through the website. Out of these, the cookies that are categorized as necessary are stored on your browser as they are essential for the working of basic functionalities of the website. We also use third-party cookies that help us analyze and understand how you use this website. These cookies will be stored in your browser only with your consent. You also have the option to opt-out of these cookies. But opting out of some of these cookies may affect your browsing experience.
Necessary Always Enabled
Necessary cookies are absolutely essential for the website to function properly. These cookies ensure basic functionalities and security features of the website, anonymously.
Functional
Functional cookies help to perform certain functionalities like sharing the content of the website on social media platforms, collect feedbacks, and other third-party features.
Performance
Performance cookies are used to understand and analyze the key performance indexes of the website which helps in delivering a better user experience for the visitors.
Analytics
Analytical cookies are used to understand how visitors interact with the website. These cookies help provide information on metrics the number of visitors, bounce rate, traffic source, etc.
Advertisement
Advertisement cookies are used to provide visitors with relevant ads and marketing campaigns. These cookies track visitors across websites and collect information to provide customized ads.
Others
Other uncategorized cookies are those that are being analyzed and have not been classified into a category as yet.
SAVE & ACCEPT
About Dr Fania Dassen

As training manager of INDUCT, I am responsible for the overall coordination and organization of the individual and network-wide training of our 15 ESRs. My main task is the organization of five INDUCT Summer and Winter Schools. Together with the local and management team, we identify needs and interests among the ESRs, compose a varied program for the week including training sessions, project meetings and social and networking events, invite academic and non-academic expert speakers, organize practical matters, and afterwards we evaluate the event, write a report, and try to incorporate all suggestions in our future training events.

As the INDUCT project manager, most of my tasks have been ‘behind the scenes’. I have been responsible for submitting scientific deliverables, writing reports for the funder, negotiating deadlines and updating the EU Portal. A project manager functions as a middleman between the EC Project Officer, beneficiaries, partners and ESRs.